The Abdul Samad Rabiu Africa Initiative (ASR Africa) – the brainchild of Abdul Samad Rabiu, Founder and Executive Chairman of BUA Group has today, awarded a N1billion infrastructure grant to the University of Benin (UNIBEN) as part of its 2021 Tertiary Education Grants Scheme. This was revealed at the grant presentation by the Management of ASR Africa to the Vice-Chancellor and council members of the University in Benin.

Speaking during the Presentation, Ubon Udoh, Managing Director of ASR Africa, commended the university administration for their commitment to ensuring the highest standards in tertiary education at the University of Benin. He further added that University of Benin was selected for the ASR Africa Tertiary Education Grant using a variety of metrics including ranking, student population, gender inclusivity, amongst other criteria.

According to Udoh, “We are impressed with the level of commitment by the Management of University of Benin in identifying viable projects for implementation under this grant. Over the next few weeks, we will review these identified projects within the ASR Africa project assessment and mutual accountability frameworks and we look forward to commencing project implementation as quickly as possible”.

In her reactions, the Vice Chancellor, University of Benin, Prof. Lilian Salami thanked ASR Africa and its chairman, Abdul Samad Rabiu, for the grant and noted that it will enable the institution meet pressing development needs which will positively impact the quality of education being delivery at the university. She further added that the school was looking to develop a University of Benin/ASR Africa ICT Centre with the grant. “The projects we have selected will have impact on our student not just for now but even for posterity”, Prof. Salami added. 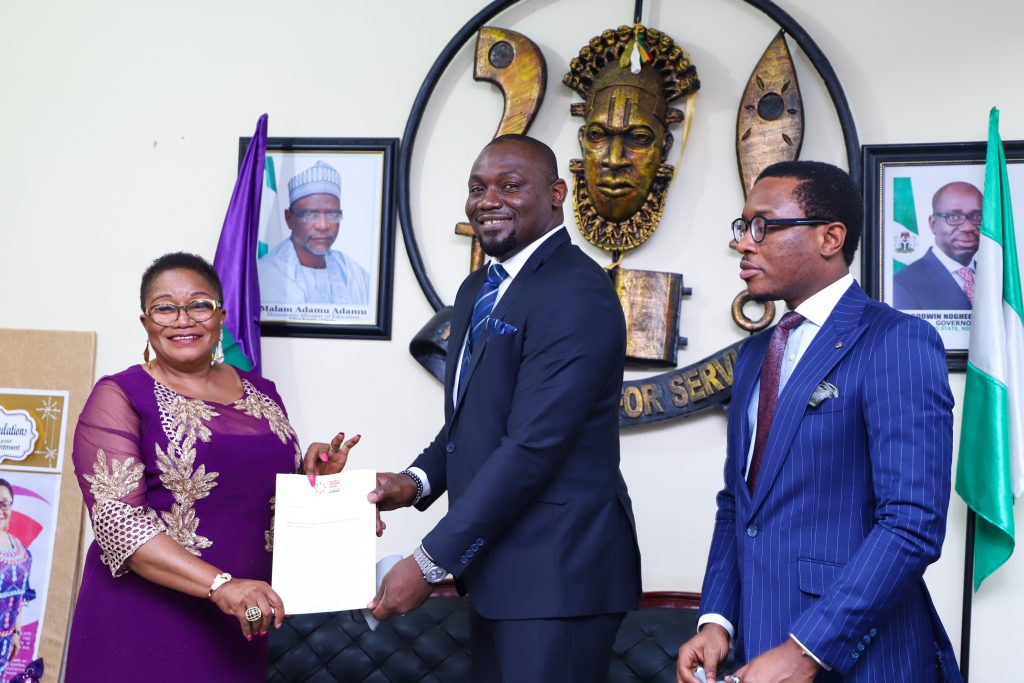