The Abdul Samad Rabiu Africa Initiative (ASR Africa) – the brainchild of Industrialist, philanthropist, and founder of BUA Group, Abdul Samad Rabiu, has partnered the United States Agency for International Development (USAID) with a grant of USD$500,000 as part of efforts to curb tuberculosis (TB) and HIV in Nigeria. This grant will be drawn from the Annual ASR Africa Fund for Social Development and Renewal.

Presenting the donation letter at a ceremony in Abuja, Ubon Udoh, Managing Director of ASR Africa, reiterated that ASR Africa is committed to the development of Nigeria’s healthcare sector stating that the end-to-end diagnosis to treatment partnership with USAID will provide additional capacity and expand ongoing efforts aimed at tackling tuberculosis and HIV across Nigeria. This will include the provision of 11 loop-mediated isothermal amplification diagnostic machines, also known as TB-LAMPs, laboratory reagents and consumables, as well as 1,200 dignity kits for survivors of gender-based violence across selected states in Nigeria. In addition, about 10 Tuberculosis Directly Observed Therapy (DOT centers) will be renovated across the country. These TB-LAMP diagnostic machines will enable 11 facilities to effectively diagnose TB, which continues to be a challenge in under-resourced health facilities across Nigeria from where those diagnosed will be placed on treatment at the TB DOT centers to be renovated by ASR Africa.

Speaking on the partnership, Abdul Samad Rabiu, founder of the Abdul Samad Rabiu Initiative for Africa (ASR Africa) said “We are pleased to partner with USAID on tuberculosis and HIV control in Nigeria. ASR Africa will continue to invest its resources towards tackling pressing developmental issues in health, education and social development across Africa in line with its mandate. ASR Africa’s contribution of dignity kits will also strengthen services for survivors of gender-based violence, including medical and psycho-social services at Sexual Assault Rescue Centers, also known as SARCs, that are supported through USAID’s President’s Emergency Plan for AIDS Relief (PEPFAR) program”.

On her part, Anne Patterson, the Mission Director, USAID Nigeria, thanked Abdul Samad Rabiu, Executive Chairman of BUA Group and Founder of ASR Africa for invigorating the fight against Tuberculosis and HIV in the country adding that the partnership with ASR Africa Initiative will provide critical support to reducing the burden of the disease and ensure a better quality of life for those affected. According to her, “USAID has partnered with the government of Nigeria on the tuberculosis response since 2000, and the HIV response since 2003.  Through these efforts, USAID has contributed to a reduction in tuberculosis-related deaths, by nearly 50 percent.  Through PEPFAR, USAID is now providing comprehensive life–saving HIV treatment services for over 663,000 people and procuring and delivering medicines for over 1.9 million Nigerians on antiretroviral treatment.” 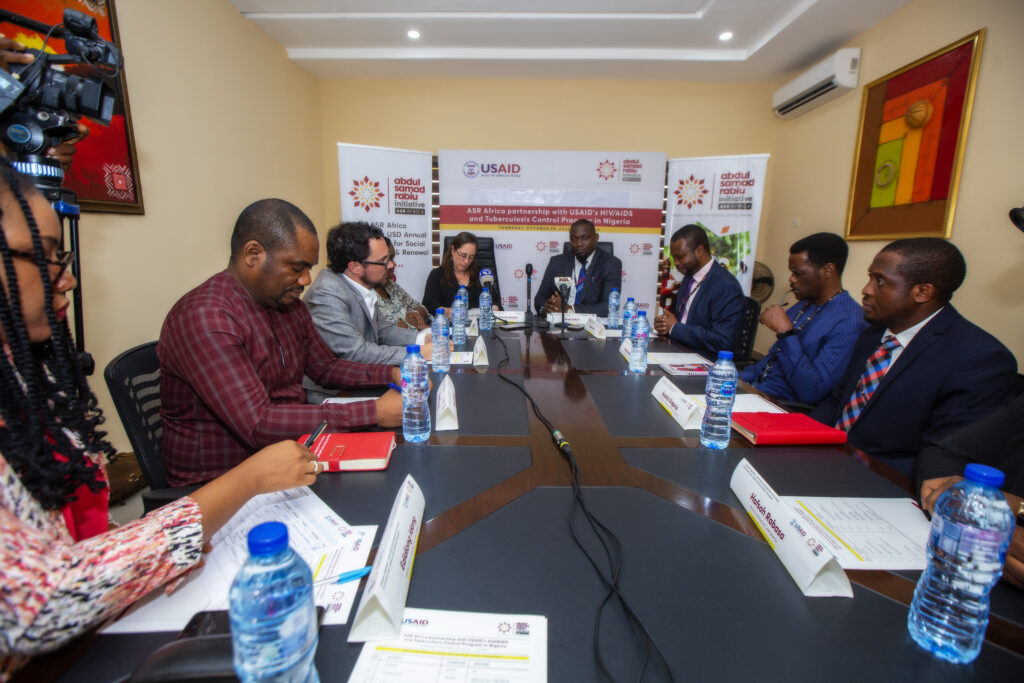 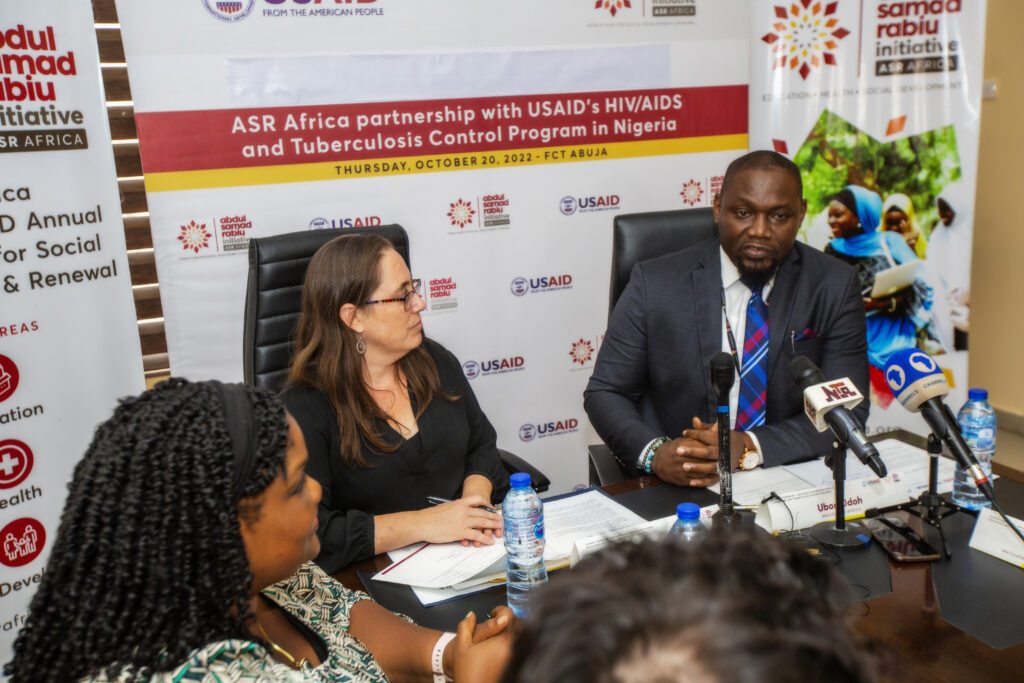 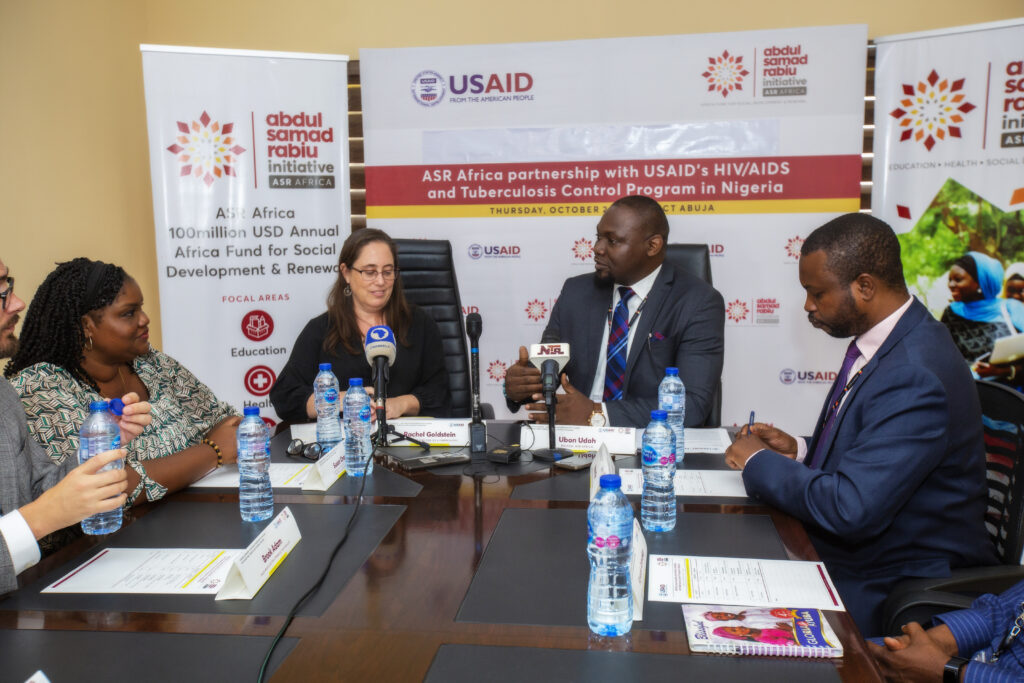