The Abdul Samad Rabiu Africa Initiative (ASR Africa) – brainchild of Industrialist, philanthropist and founder of BUA Group, Abdul Samad Rabiu, today presented a N2.5billion Tertiary Health Infrastructure grant to the Sokoto State Government for the construction of the College of Medical Sciences at the Sokoto State University, and other infrastructure at the School of Nursing, Tambuwal as well as the School of Health Technology, Gwadabawa also in the state. This grant was presented during a ceremony at the Sokoto State Government house today.

Receiving the proposed designs for the various projects from Governor Aminu Tambuwal of Sokoto state, Abdul Samad Rabiu, founder of BUA Group and ASR Africa said the initiative was proud to complement the work already being done by the Sokoto State government in healthcare delivery at the primary and secondary levels.

Speaking at the presentation of the grant and visit to the proposed sites, Dr. Aliyu Idi Hong, representing the Chairman of ASR Africa, commended the Governor of Sokoto State, H.E. Rt. Hon. Tambuwal for his holistic approach and commitment to healthcare development at all levels. According to him. “ASR Africa is passionate about social impact and development especially in the areas of health care delivery, education, social development and sustainable infrastructure which are also the pillars of ASR Africa’s vision for African development. We are therefore ready and committed to partner serious governments to make critical interventions and sustainable impact in healthcare and development for the benefit of the people.”

According to Ubon Udoh, MD/CEO, ASR Africa, Sokoto is one of four states that were announced recently as beneficiaries of the ASR Africa Health Systems Support grant of N2.5billion each per state, the other states being Kwara, Edo and Ogun States. “Kwara State is using their ASR Africa grant to develop a world-class oncology centre whilst Sokoto is strengthening their Tertiary healthcare infrastructure and delivery systems. We expect to deploy resources to commence work in Sokoto as soon as possible,” Ubon added.

In his response, Governor Aminu Tambuwal of Sokoto State thanked Abdul Samad Rabiu, Founder/Executive Chairman of BUA Group and initiator of ASR Africa for the grant and noted that “Just as BUA, through its cement holdings, BUA Cement Plc, has become an economic powerhouse for sokoto state, we are also very happy to partner with Alhaji Rabiu and his ASR Africa Initiative on this healthcare development partnership for sustainable impact. “This grant is timely and will enable us expand the scope of the Sokoto State University Teaching hospital currently under construction. We are committed to working within the ASR Africa Mutual Accountability Framework to deliver these critical healthcare projects promptly in collaboration with ASR Africa. Upon completion of these ASR Africa-funded projects, in addition to other recently completed and ongoing ones, Sokoto will become a major hub for Healthcare delivery in the Northern region of Nigeria.” 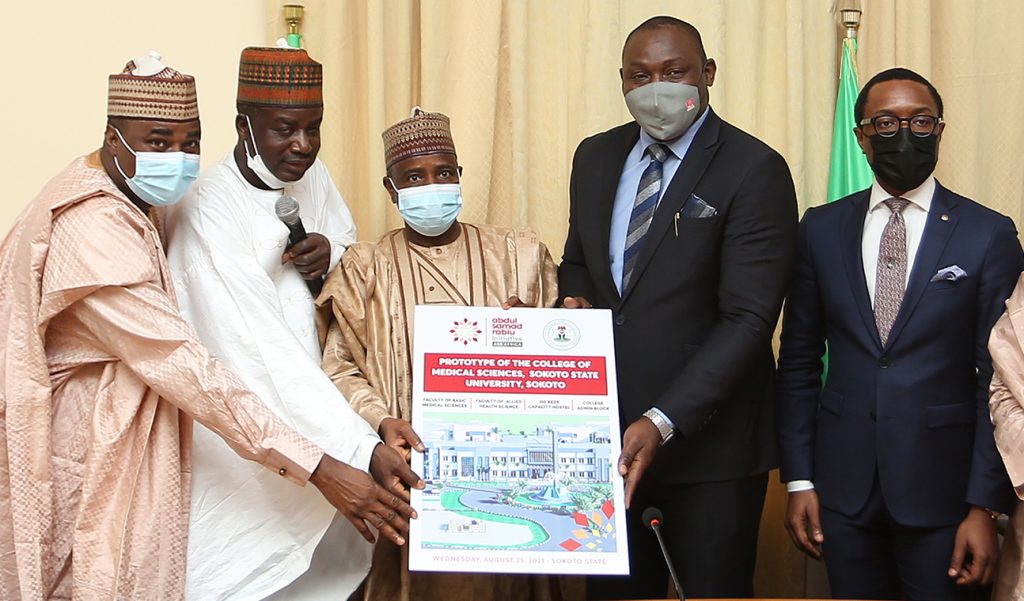 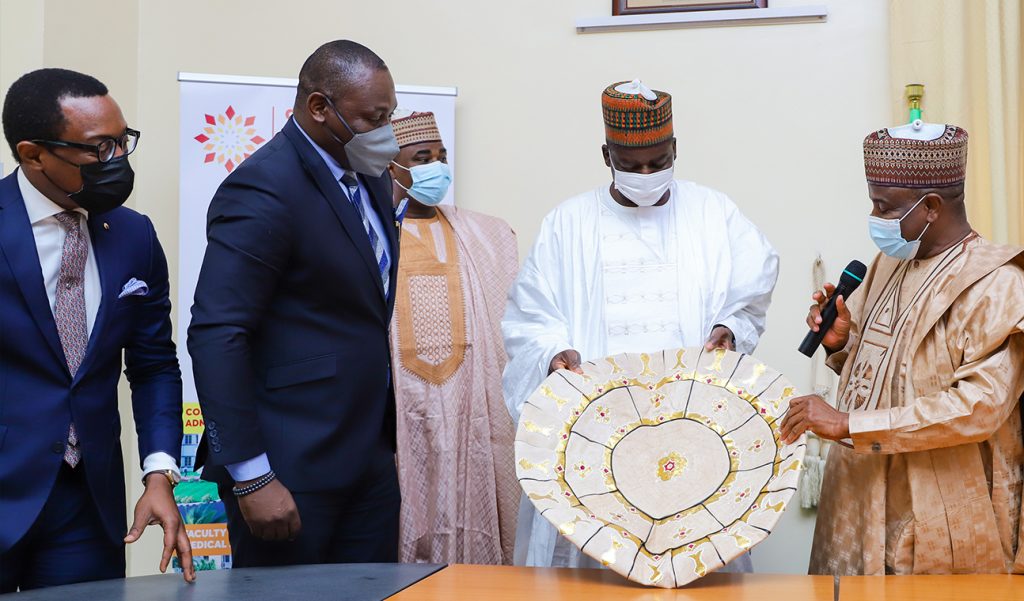 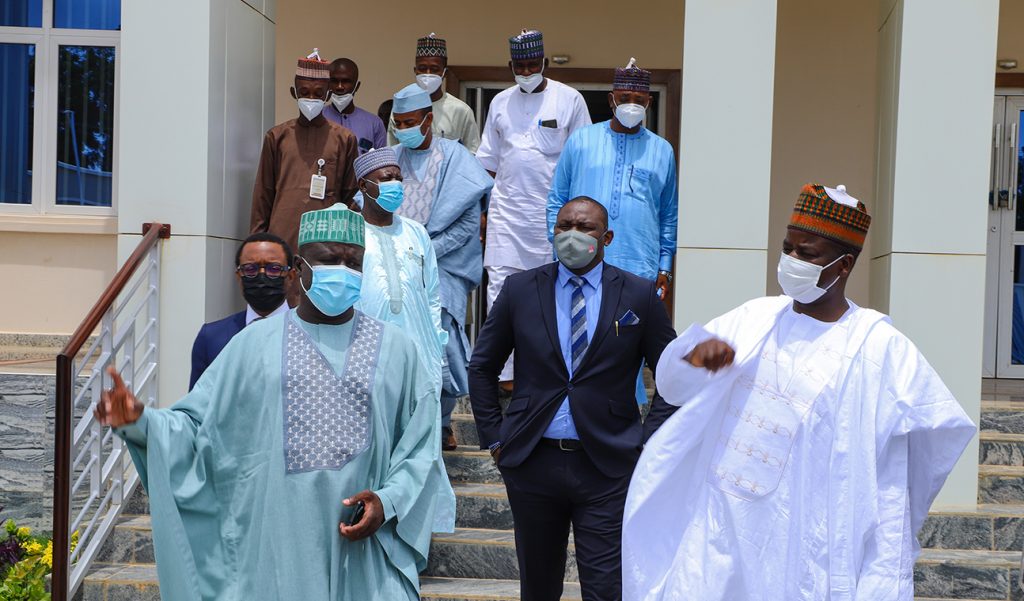