ABUJA – The Abdul Samad Rabiu Africa Initiative (ASR Africa) – brainchild of Abdul Samad Rabiu, Founder/Executive Chairman of BUA Group has donated and handed over a newly built 150-bed hospital to the Nigerian Police in Abuja. The hospital, which is the first donation of its kind to the Nigerian Police, is called the “ASR Africa Police National Reference Hospital, Abuja”, and was developed at a cost of 4billion Naira with funding drawn from the annual $100million ASR Africa Fund for Social Development and Renewal.

Speaking at the physical handover of the hospital building to Usman Alkali Baba, the Inspector General of Police, Abdul Samad Rabiu said that the hospital project was conceived out of the desire to provide the best healthcare services and facilities for the Nation’s security operatives. “The ASR Africa Police Hospital will bring qualitative healthcare closer to the people that protect lives and properties in the country as well as other Nigerians who will also be able to utilize the facility.”, he added.

In his comments while receiving the original certificate of occupancy from the representatives of ASR Africa, the Inspector General of Police, Usman Alkali Baba, commended the philanthropic work of the founder of BUA Group, Abdul Samad Rabiu. IGP Alkali mentioned that the ASR Africa Police National Hospital was conceived, completed, and built to standard in record time without any hitch. “We are really grateful to ASR Africa and Alhaji Abdul Samad Rabiu for this first-of-a-kind donation of a mega hospital to the Police. It is heartwarming to know that there are patriotic individuals like Alhaji Abdul Samad Rabiu who are genuinely interested in providing support for the thousands of policemen, women, and their families through initiatives such as this.”, he added.

Also speaking on the activities of the ASR Africa Initiative, Ubon Udoh, MD/CEO of ASR Africa said that various grants have been awarded to educational institutions, health facilities, governments as well as non-governmental organizations as part of ASR Africa’s contributions to sustainable development in Africa.

“When ASR Africa began, we set aside $100 million yearly for various interventions in health, education and social development. Within nine months, we have shown how passionate we are about social impact and development especially in the areas of health care delivery, education, social development, and sustainable infrastructure across the country and Africa. 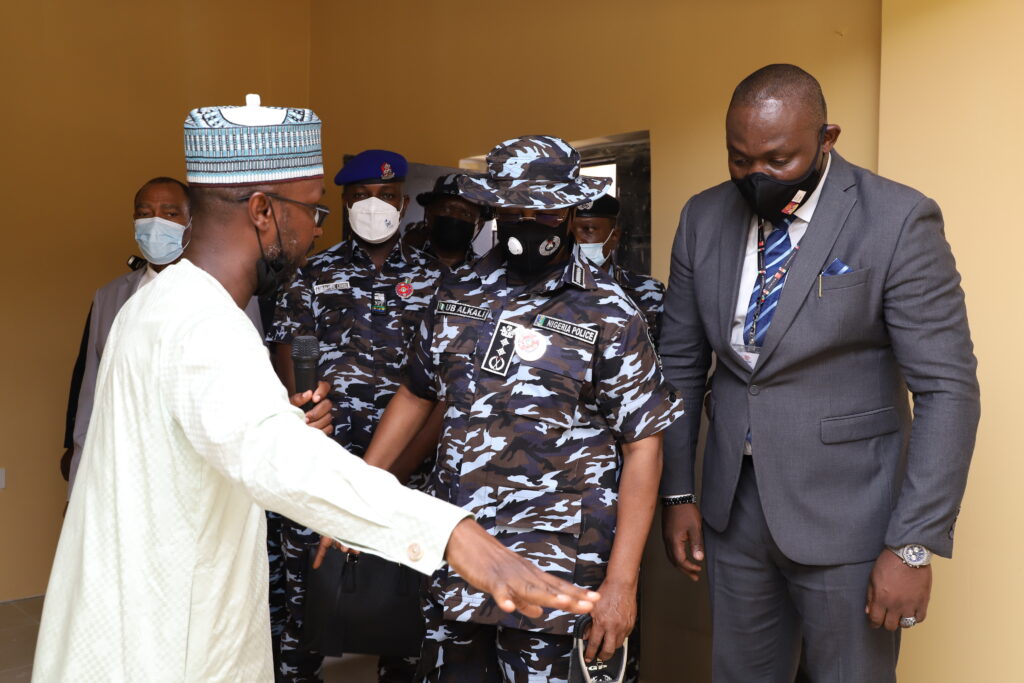 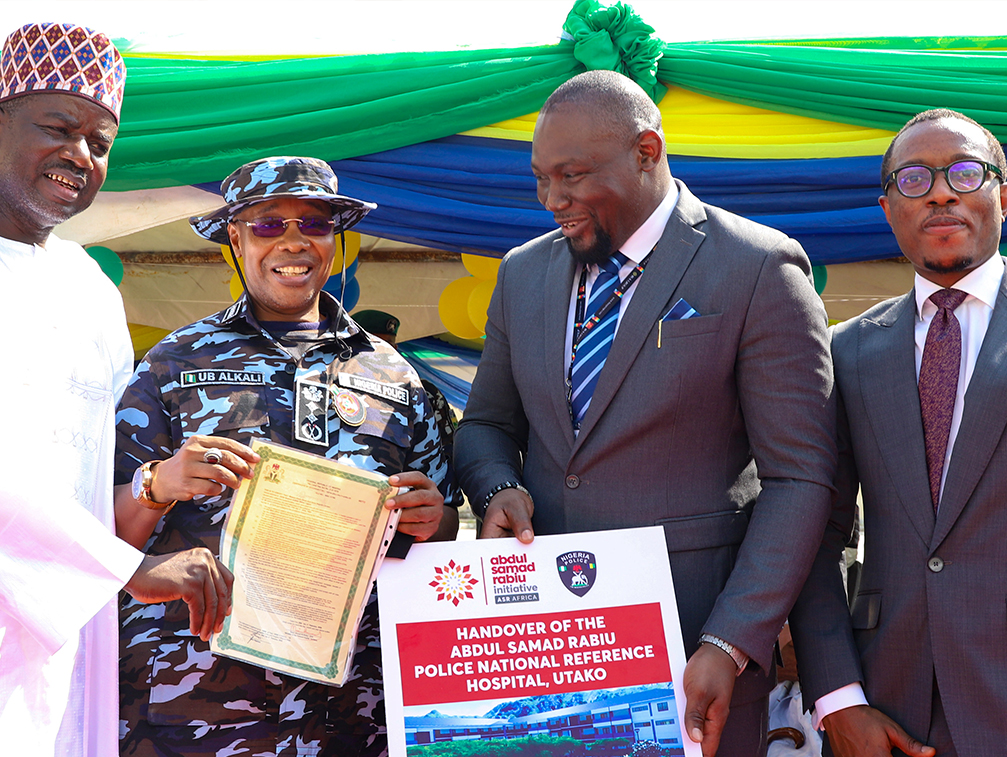 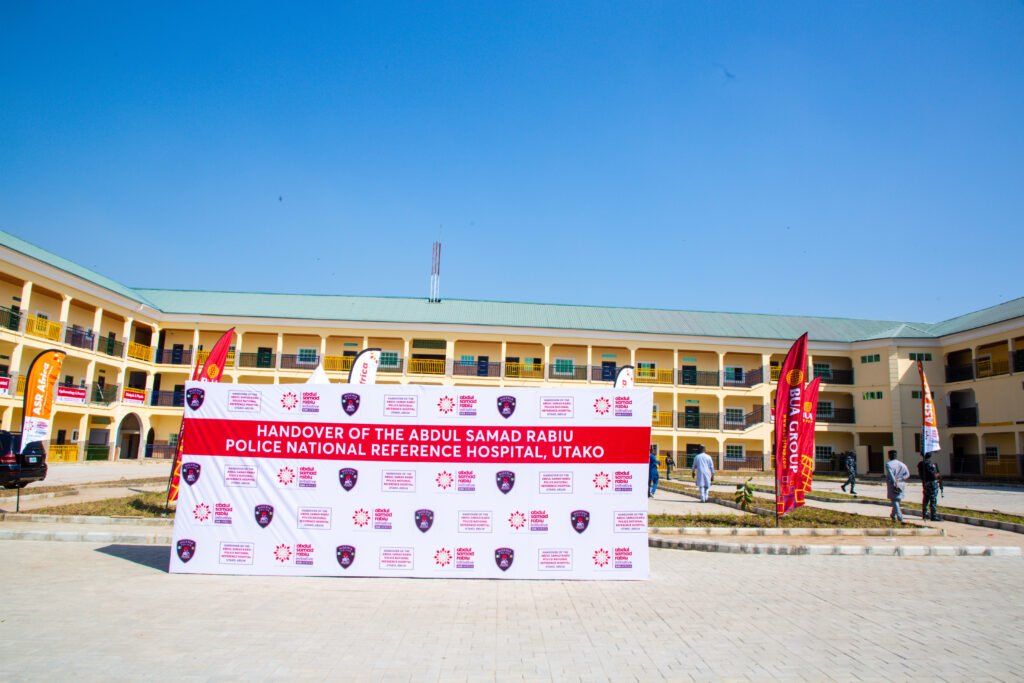 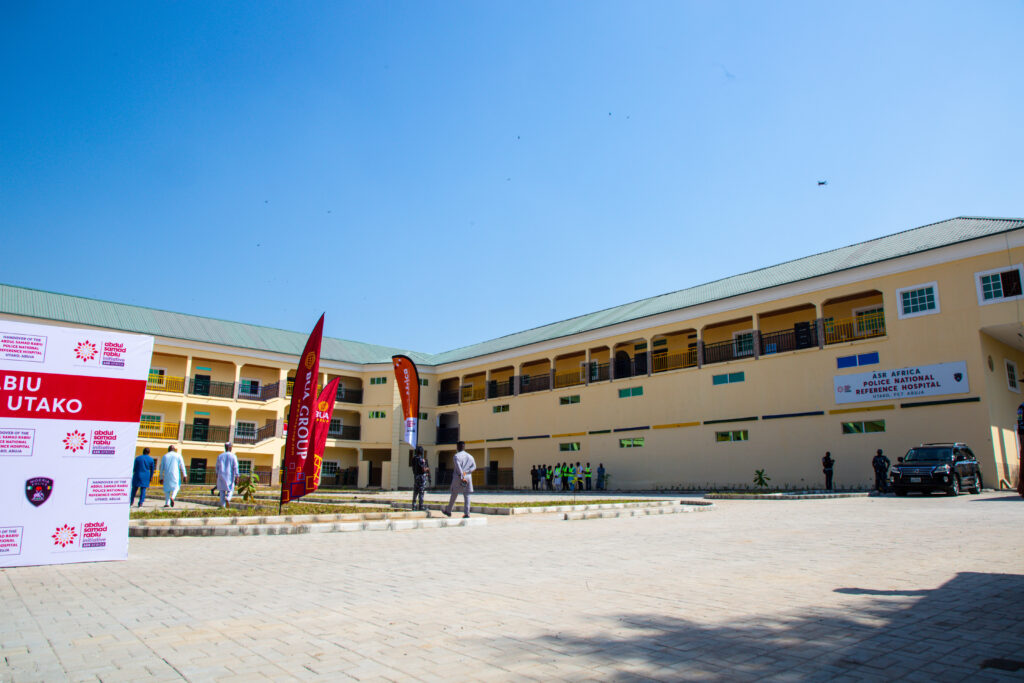 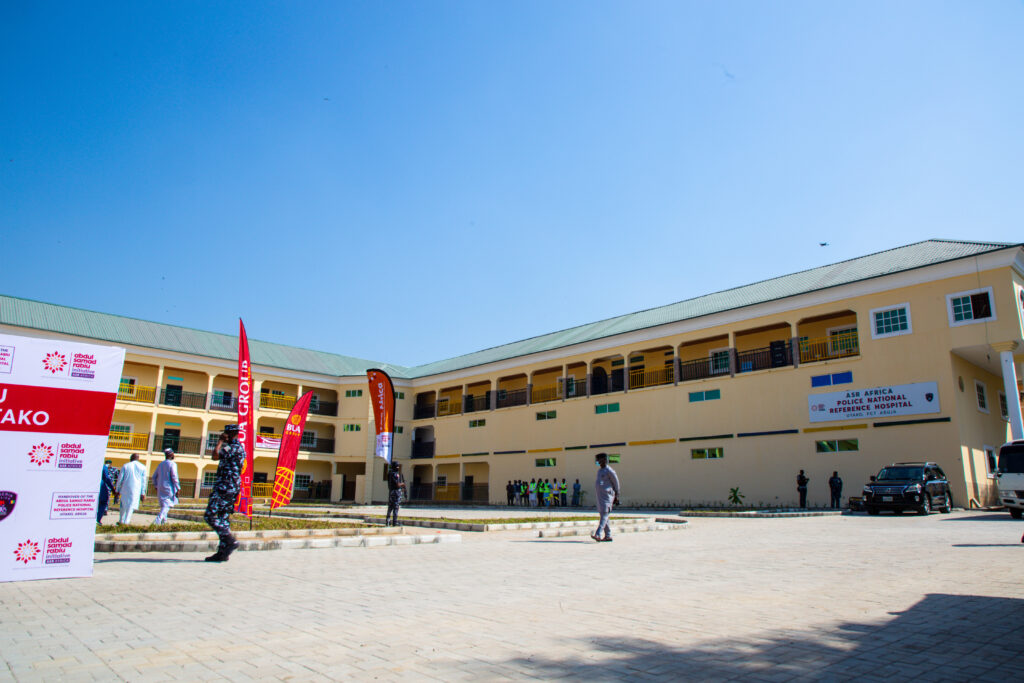 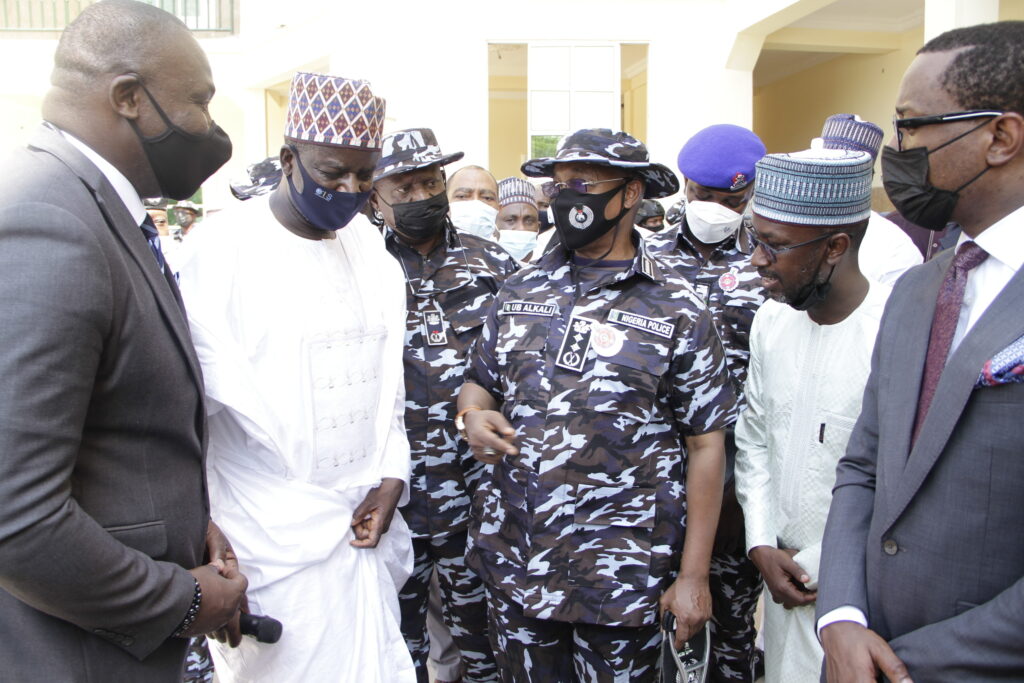